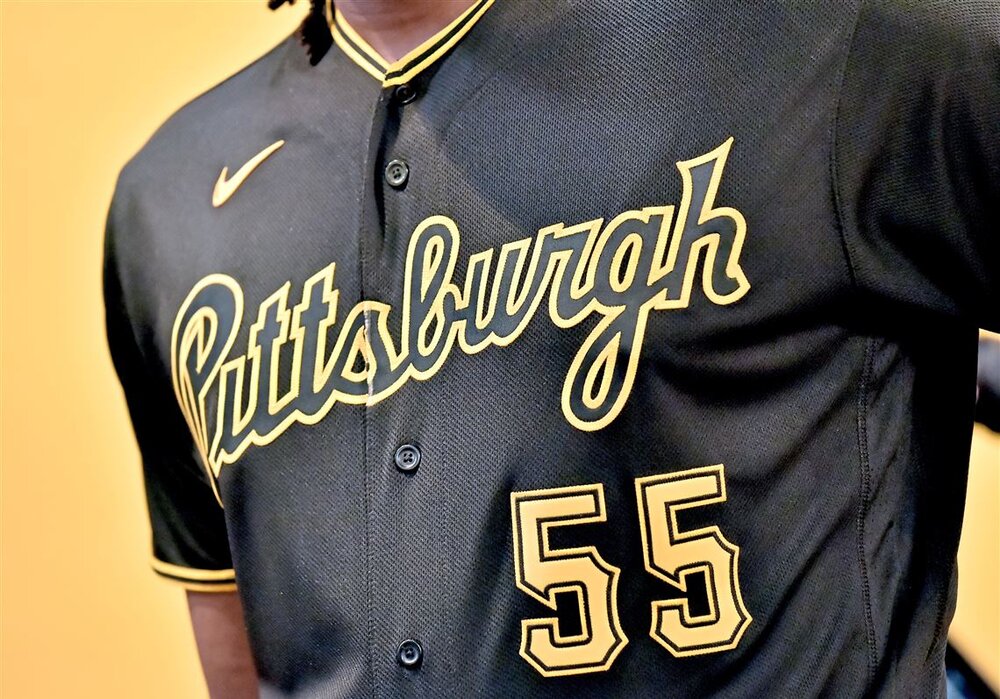 “Lethargic” may be the word for the Bucco faithful as the Pittsburgh Pirates baseball club slides down those “Seven Springs” slopes onto spring training with $50 million total in players’ salary waxing their skis (that isn’t a lot if you’re curious).

The coolest and most eye-catching aspect of this off-season was the switch back to the “Pittsburgh” script across the player’s chest. Other than that, we had a manager and GM change, neither of whom (and get this) will actually hit the ball, toss at the mound or run the bases. Neither can the jersey. Sounds promising.

There’s no more “benefit of the doubt” when it comes to the Pirates. “Fool me once” should’ve began and ended after that October 2015 run and since then, any Yinzer who were bamboozled enough to believe otherwise just had way too many fries on their steak salad.

it’s been a matter of false hope after false hope from a couple of puppet-masters who didn’t know they actually have to move the strings to make the show go on. Ah, sorry, “didn’t know” is being generous. “Didn’t care” fits the bill for Bob Nutting and “didn’t want to get fired” says what it was for Neal Huntington. The latter happened and the former stays the same. 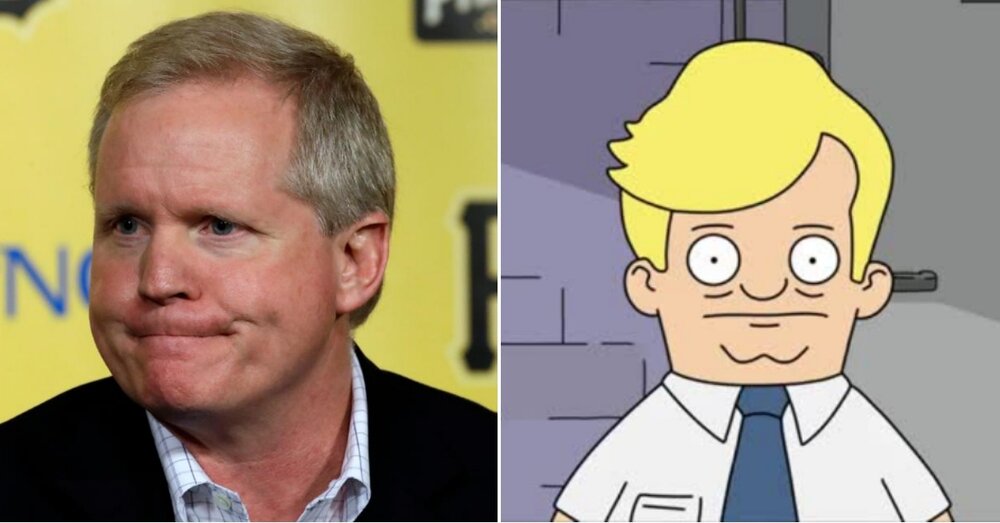 Neal Huntington looks like Hugo from “Bob’s Burgers.” I’d say this doesn’t have any relevancy, but both are mediocre at their respective positions.

But hey, new uniforms! Gregory Polanco might be healthy! GTFO. Nutting clearly has a fetish for dumping talent and the term “international signing pool” makes him randier than Harvey Weinstein next to the closet potted plant. We say “toodle loo” to Starling Marte and so we burden the back of Josh Bell further before he goes the same way as Cutch. Meaning, the team struggles so badly that the only logical solution is to trade away your franchise player. Wash. Rinse. Repeat.

Ask anyone, I’m by no means a stats, numbers or man of strategic knowledge when it comes to the details of the diamond. Very novice as a matter of fact, but I’m more of a player and characters in the club guy. Same probably goes with a lot of the other asshole fans of my ilk. That in tandem with consistent success, is what makes baseball so damn fun to watch for me. You get the story of the team, a ride that you feel you’re apart of. We slowly lost that after each season passed as player after player flickered away, with no one to fan the flame. Now those embers have gone cold and fan optimism has gotten lower than Lil’ John.

Nonetheless, I’ll try to muster up the enthusiasm to give you three bold predictions for this upcoming season of 2020, each one carefully thought out and as impassioned as 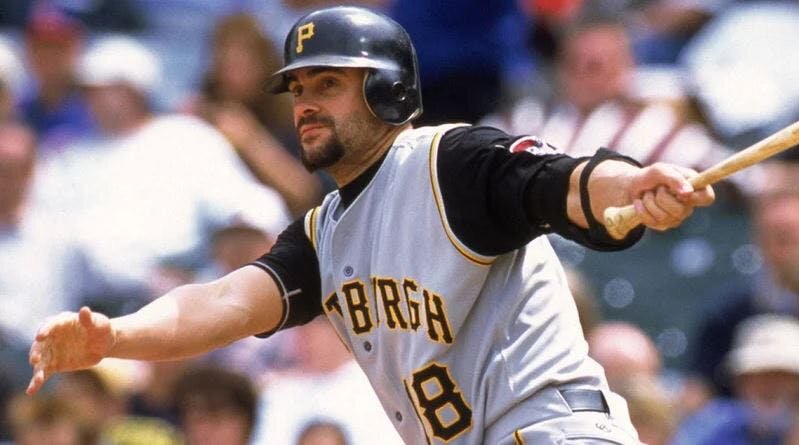 1. Jason Kendall Will Return Behind The Plate

With my boy Cervelli down in Miami living his best Don Johnson, the question still remains (I mean a lot of questions still remain) as to who will fill the cleats at catcher. Jason Kendall had expressed interest in managing the lowly Buccos this offseason, but it appears as if that job was bestowed onto someone else. I don’t think JK is the one to let sleeping dogs lie. The man infamously quippedf “welcome to hell” to new players as they stepped forward into Pirates’s purgatory. Plus, there once was a movie called “Jason Goes To Hell” so this checks out as it’s sequel. 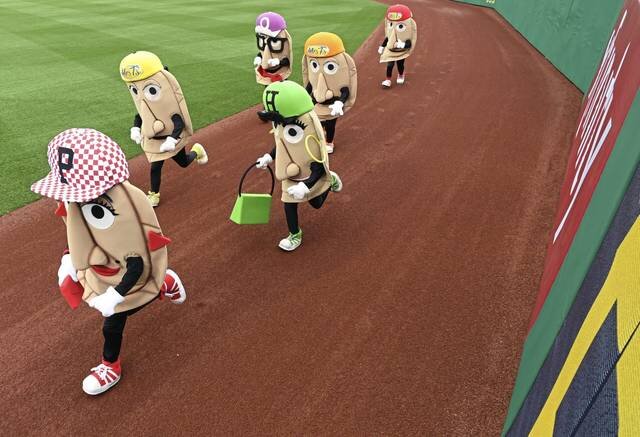 2. A Perogi will be on FOX’s The Mask Singer & Will Reveal Himself To Be Randall Simon

The Masked Singer is one of the creepiest, dog-shit dumbest shows that has ever graced primetime television so this crossover makes perfect sense for the Pirates. Yes, my sources at Fox tell me that their will be a Perogi on this season (don’t ask me which, maybe the one with the purple hat, my sources aren’t that good) and he will brutalize “We Are Family” before revealing himself as former first baseman Randall Simon. I’m sure Ken Jeoung with throw some digs his way which will then prompt the career .280 hitter to take a few swings of the Louisville at Mr. Chow as he fights back tears. 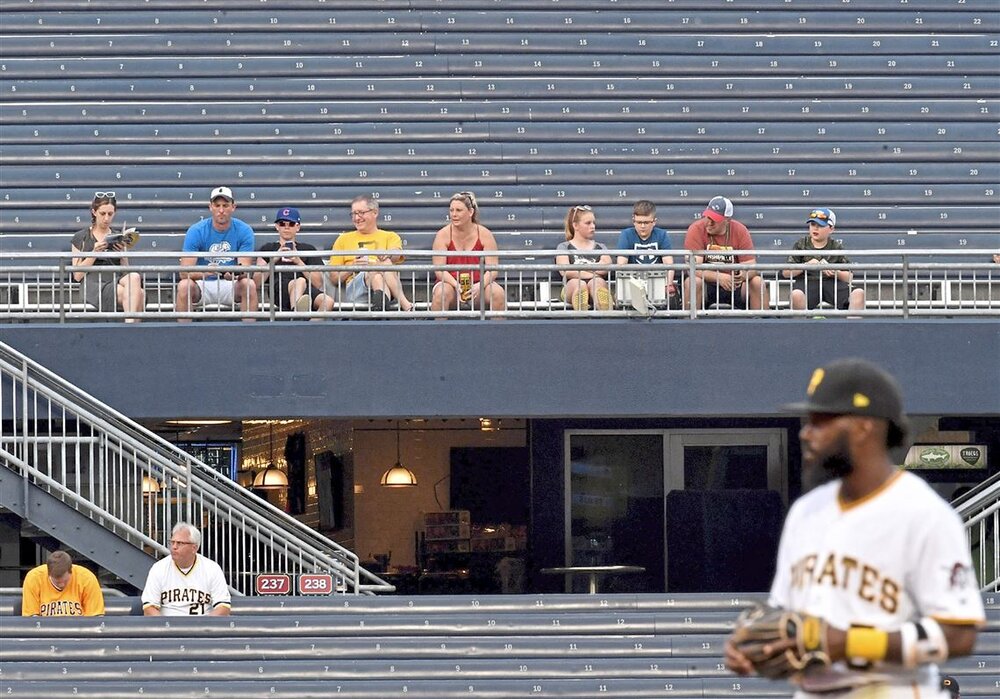 3. I May Stay For An Entire Full Game This Year

So I know I’m not committing to anything here, but does this franchise commit to anything? Lead by example here, Bobby. The fans ain’t coming. I went with a friend to a game last season and the entire top deck concessions were closed. I felt like I was in Fallout 3. Earn my time and my interest, otherwise my time will be put elsewhere.

I hope for Pittsburgh’s sake I’m wrong in in wallowing in the despondency, but to put any sort of stock into a franchise that hasn’t done it’s job of trotting out a team with that spark of hope seems more horrific than the “sex party cult” vibes one gets from The Masked Singer.

RELATED: ‘Memories Are Made Of This’: Grazie, Francisco Cervelli

Editing and Enhancing Images in the WordPress Apps

Expert Advice: Manage Your Site on the Go Using the WordPress Mobile Apps

Enjoy a Smoother Experience with the Updated Block Editor